April: Your creativity is the only limit

Your creativity is the only limit

In the book ‘Goodvertising: Creative Advertising that Cares’ Thomas Kolster selects 120 innovative ‘do good’ campaigns. This book shows how the advertising industry can use its creative powers to change behaviours and to inform; from saving water to using less paper and eating healthy to quitting smoking.

The campaigns are organised around 10 guidelines for ‘goodvertising’, so I’ve taken my favourite from each area in a hope to inspire creativity and install hope in the advertising and marketing industry, which so often gets blamed for “getting us neck deep in today’s climate and humanitarian crisis”.

Some of the companies listed below aren’t known for ‘good behaviour’, but for this blog I want to focus on the campaigns, not the company.

Transparency
Nike: Bottle t-shirt
Nike found an innovative way to make one football t-shirt from seven plastic bottles, meaning that each t-shirt is made from at least 96% recycled polyester. They prevented around 13 million plastic bottles from going to landfill which could cover 29 football pitches. See a video here. 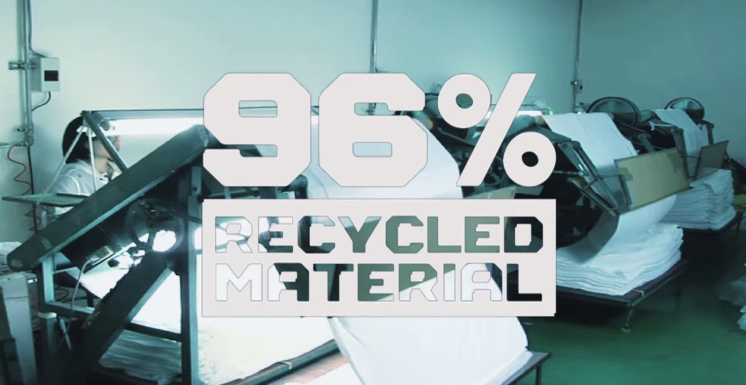 Connection
QUIT: Lungs x-ray
London based QUIT, an anti-smoking charity worked with Saatchi and Saatchi to create this stop smoking campaign. Cigarette bins had a clear image of lungs on the front, and as cigarette butts were thrown away the lungs fill up showing smoker’s an image of what they were doing to their lungs (Image credit) 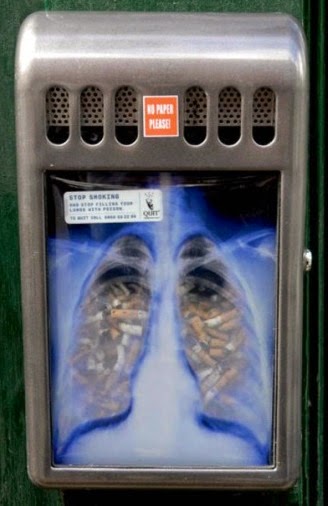 Simplicity
Lotus Light Charity Society: Umbrella bags
The Lotus Light Charity Society wanted to highlight the water shortage in Northwest China – and did so in an incredible way. Shoppers could grab a free bag to put their wet umbrella in and printed on the bag was a message about water shortage. The campaign saw an increase in donations, so much so that 5,300 water cellars were built helping over 20,000 people. (Image credit)

Collaboration
Mc Donald’s: Nature Trays
Mc Donald’s, instead of the usual paper inserts on trays, put beautiful environmental scenes on them, showing customers exactly what their rubbish would look like if left on the ground. This campaign, by working with local residents and customers, reduced complaints from local people about litter from Mc Donald’s by 25%. (Image credit) 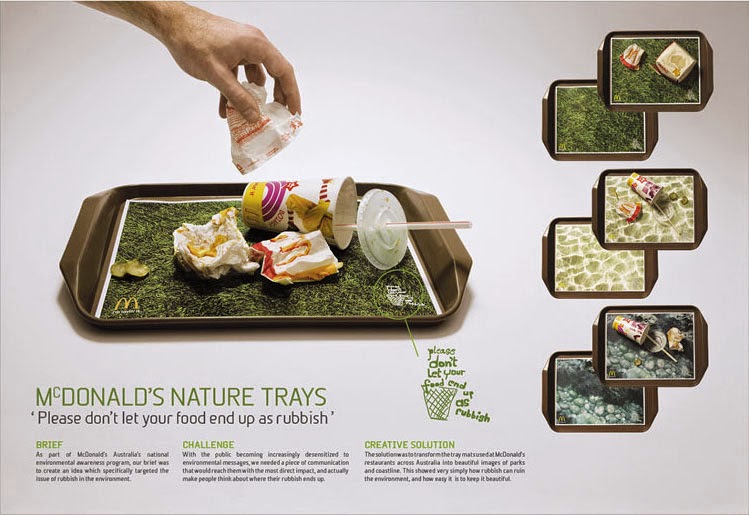 Compassion
Volkswagen: The Fun Theory
Volkswagen encouraged people to walk up stairs instead of taking the lift, recycle bottles, put litter in the bin and drive under the speed limit – how? With four creative interventions. Stairs played music as people walked up them, a bottle bank turned into an old school game arcade machine and the litter bin played a the sound of litter dropping down a tunnel miles long. The fourth was a speed camera lottery: every person who drove past the camera under  the speed limit would be entered into a lottery and speeding on that particular road dropped by 15%. See the videos of the Fun Theory here. 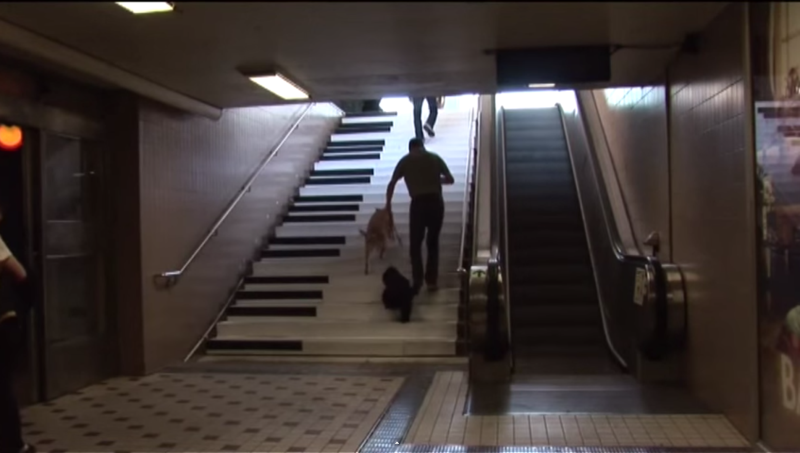 Creativity
WWF: Save as WWF
A campaign started by WWF to save more paper. An app enabled people to save .PDF files as .WWF files which saved the file as an unprintable PDF. Not only does the file name change but so does the file image – to that of a tree. The app has had more than 50,000 downloads. (Image credit) 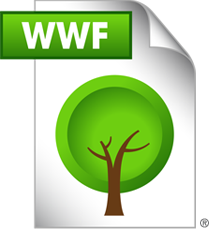 Generosity
Innocent: The Big Knit
Innocent smoothie started a great campaign to raise money for Age UK. They asked people around the UK to knit hats to go on the tops of their smoothie bottles and for every bottle that was sold, 25p was donated to charity. The campaign was a great success, and between 2003 - 2011 Innocent raised over £1m. (Image credit) 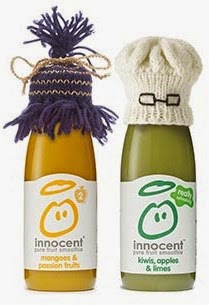 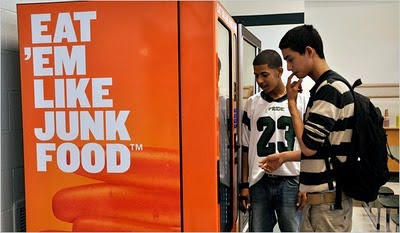 Positivity
Kimberly Clark: See You later
Kimberly Clark wanted to let the public know that their new toilet paper was made from 100% recycled paper. Their humorous printed ad simply read ‘see you later’ with their toilet paper logo in the bottom corner. See the full size image here. 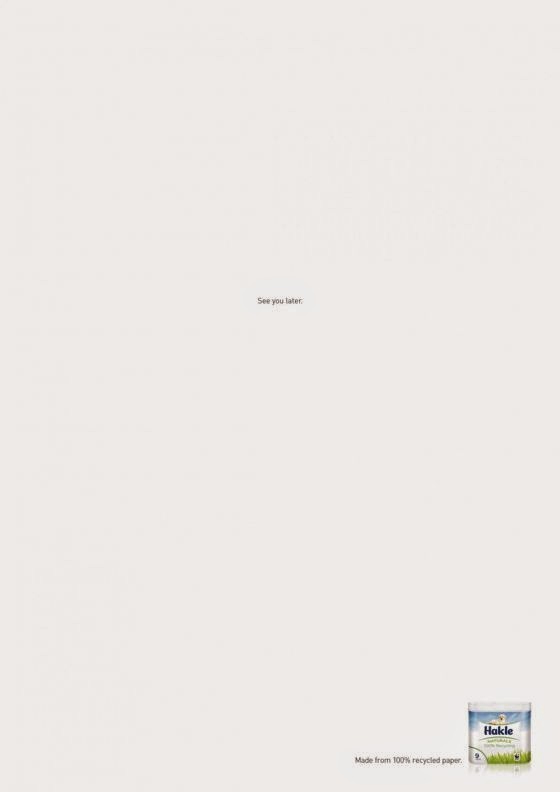 So, there they are. My top 10 favourite campaigns from the ‘Goodvertsing book’ by Thomas Kolster, which demonstrates that the advertising industry and brands really can do some ‘world-bettering’ things – with creativity being their only limit!